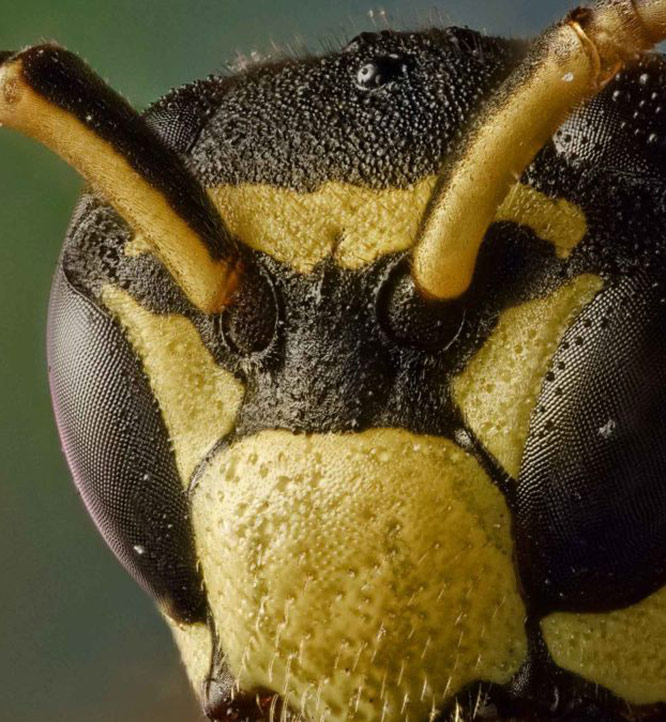 Even though insects are small, some of them are quite dangerous to humans, directly and indirectly. This blog is a two part series of the ten deadliest insects. Here is 10 through 6:

Check back next month for the second half of this blog series. We will go over the five deadliest insects.

Are you suffering an infestation from one of these insects or any insects that are bugging you?  Give Patton Termite and Pest a call at 316-773-3825 or use our web contact form.

We look forward to hearing from you.