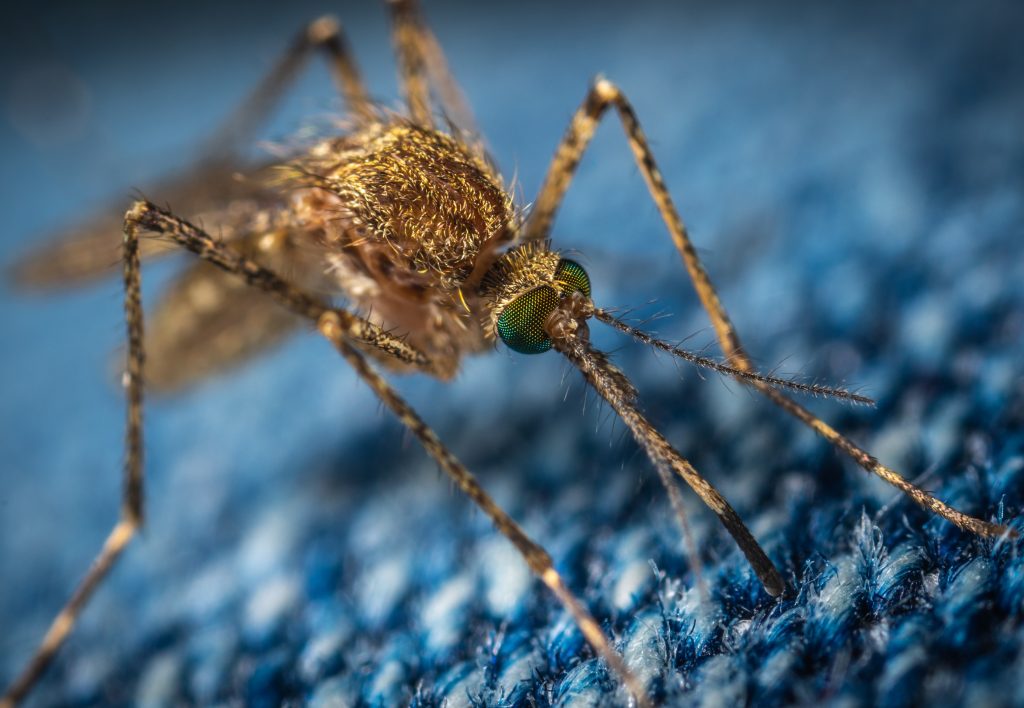 Mosquitos are the most deadly creature on earth. While their impact has been somewhat mitigated in the U.S., around the world they are responsible for more deaths than any other bug or animal. Nearly 700 million people get a mosquito borne illness each year resulting in over one million deaths.

The In2Care Mosquito Trap system from Patton Pest Control is your best bet for establishing an inhospitable environment for mosquitoes. Keep your kids and family safe with pet-friendly, 24-hour a day protection. Get started in March to gain ground in your yard. Call or connect with Patton online to schedule installation of the In2Care Mosquito Trap.

Mosquito-borne diseases spread from the bites of infected mosquitoes. Diseases that are spread to people by mosquitoes include Zika virus, West Nile virus, dengue and malaria. Mosquitoes transmit diseases caused by bacteria, viruses or parasites.

Nearly half of the world’s population is at risk for malaria. Residents of the United States are not immune. Malaria has and does occur in the U.S. Although infrequent, mosquitoes carrying and capable of transmitting malaria still inhabit most parts of the country. On occasion, an influx of malaria-infected people will occur in a localized area.

The threat of developing encephalitis from mosquitoes is far greater than the threat of malaria in the United States. Encephalitis, meningitis and other diseases can develop from the bites of mosquitoes infected with these viruses. Only female mosquitoes bite because blood is required for egg laying.